How it all started...

Pirates Online Retribution officially entered its Open Alpha stage of development in September, 2016. Since then we've made countless content updates and improvements to our swashbuckling MMO, including looting, guilds, caves, improved enemy AI, and much more! We offer a lag-free, 100% free to play, family friendly gaming environment with frequent content updates, and a very hands-on and attentive staff. We put our community first, and greatly value our player's input and feedback, because we recognize and understand that they are what ultimately helped to make Pirates Online the legendary game that it is today! 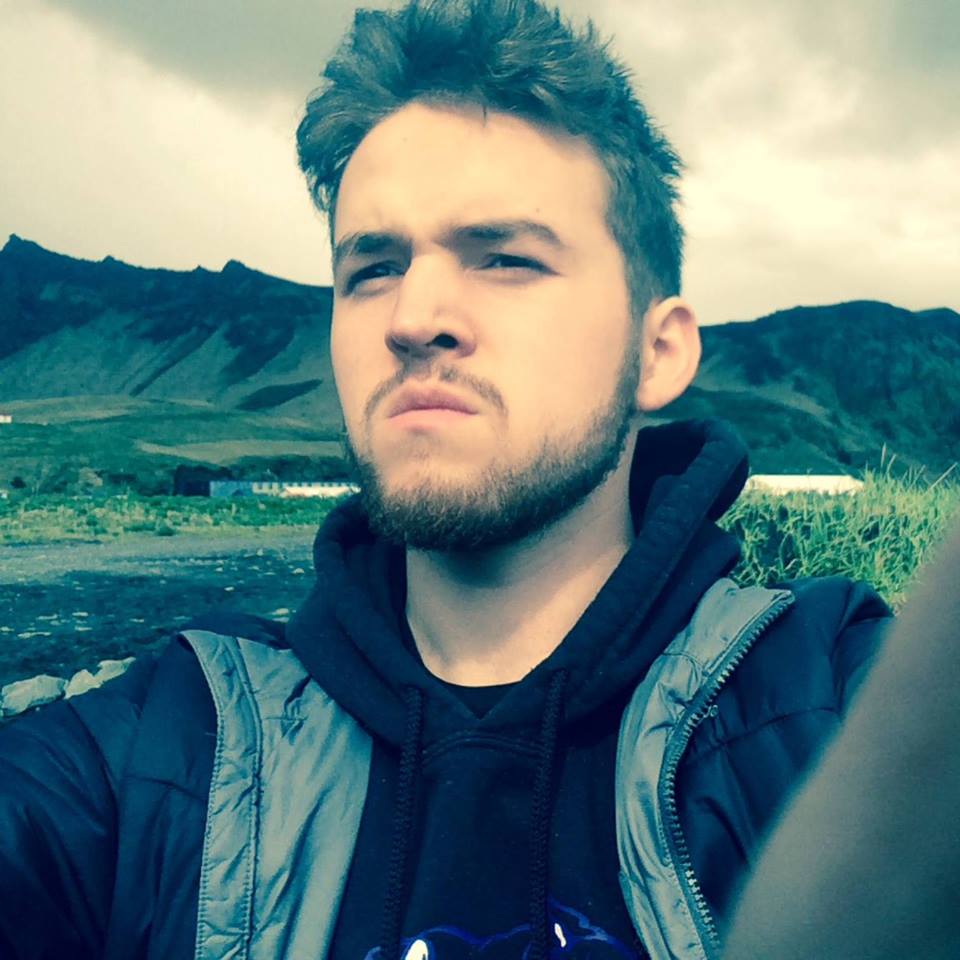 The guild guru of Pirates Online, Pearson founded Pirates Online Retribution in June of 2016 with Noah Rochefort and a small group of talented and dedicated developers. He’s unshakable in his mission to see Pirates Online fully restored to the former POTCO community in its full and public form! In his free time, you’ll find him studying, overseeing communities, and innovating upon old ideas. 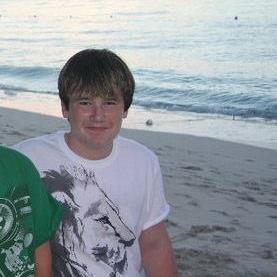 Ciaran joined Pirates Online Retribution shortly after its formation in June of 2016. He has since helped bring in a number of new developers and content-creators, as well as thousands of new players, and has also helped to establish countless essential connections between POR and other communities, and organizations across the web. 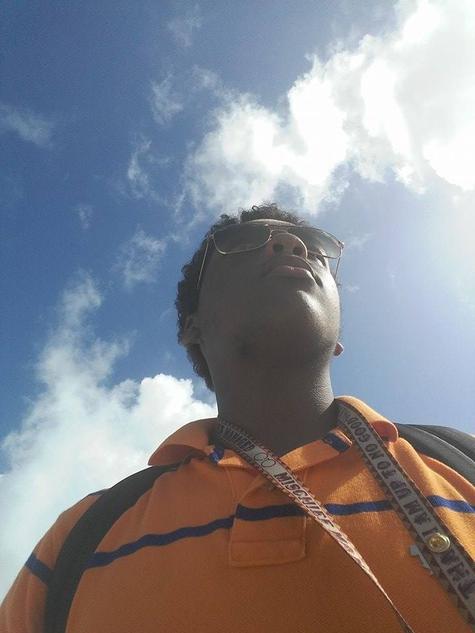 One of the oldest members of the POR Staff team; Kyle, also known as "Dr. Sips" is responsible for ensuring that all aspects of the project are being managed appropriately, and professionally. You can often find him lurking on the Pirates Forums, or the POR Discord. The real brains behind the project, Hallogan joined Pirates Online Retribution in August of 2016 after being recruited by Pearson Wright. Since then, he’s worked tirelessly to make POR the great project that it is today. In his free time, you’ll find him fixing bugs, implementing new features on POR, playing games, and studying. 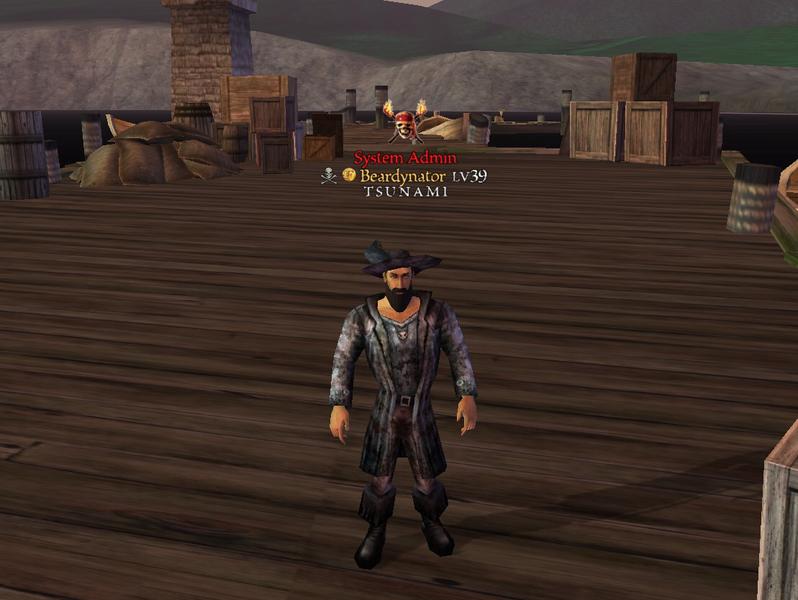 Christian, known more commonly as "Beardynator" is is responsible for coordinating with all levels of POR's Staff, as well as handling recruitment, promotions, demotions, and assisting the project manager in ensuring that every member of the POR Staff is adequately fulfilling his or her obligations as a member of the crew. 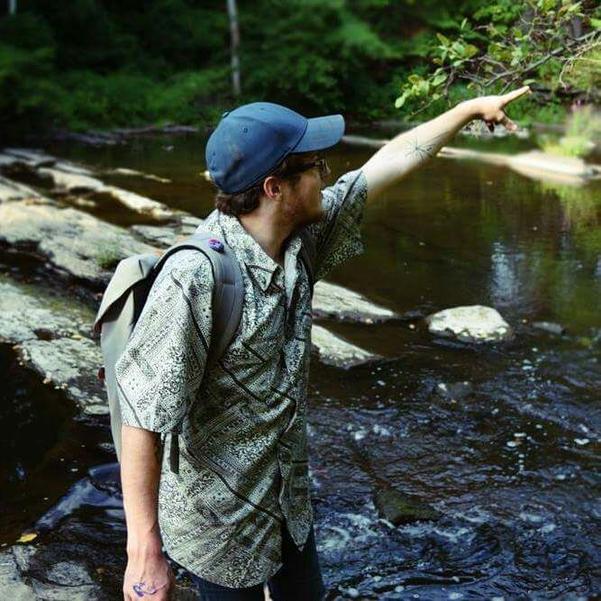 Another senior member of the POR Staff; Zachary leads all web development, database development, and API development related tasks here at POR. He also manages other operations such as database and account security. In his free time, you'll find him studying, and creating/managing databases for other tech companies. Kellen, known more commonly as "Fade" is the chief moderator of POR's forums, gameservers, and discord, and a very loyal and long-serving member of the POR community. He is responsible for overseeing and coordinating with all of the subordinate moderators here at POR. In his free time, you'll find him conversing in the Discord, and hosting GM events in-game. 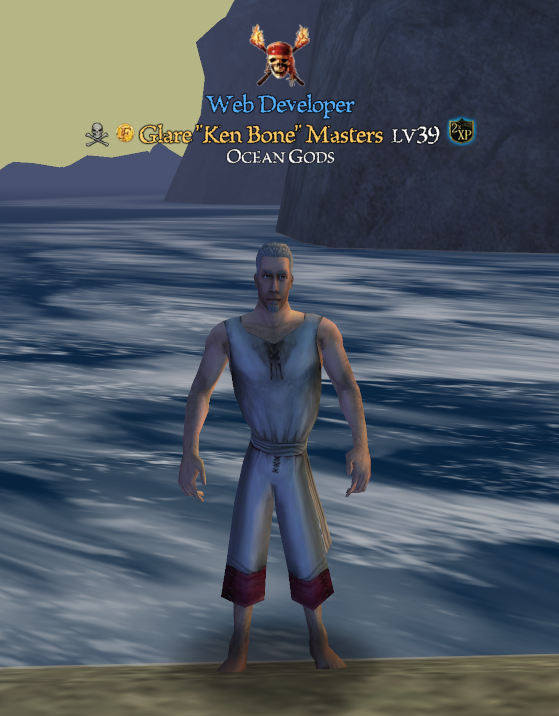 Glare is an extremely hard-working, and dedicated staff member of POR who helps develop and manage the POR Website, POR Forums, Pirates MC Website, and handles other various small tasks for the project such as the POR Newsletter, game and web server firewalls, and Discord bots. Jeffrey, also known as "YoGundi" is an extremely charismatic, and creative member of the POR Staff team. He is responsible for overseeing all of POR's content on Youtube, and also helps manage both the POR Youtube channel and his own personal channel; "YoGundi". In his free time, you'll find him brainstorming new ideas for POR's livestreams and cinematics, and playing paintball. 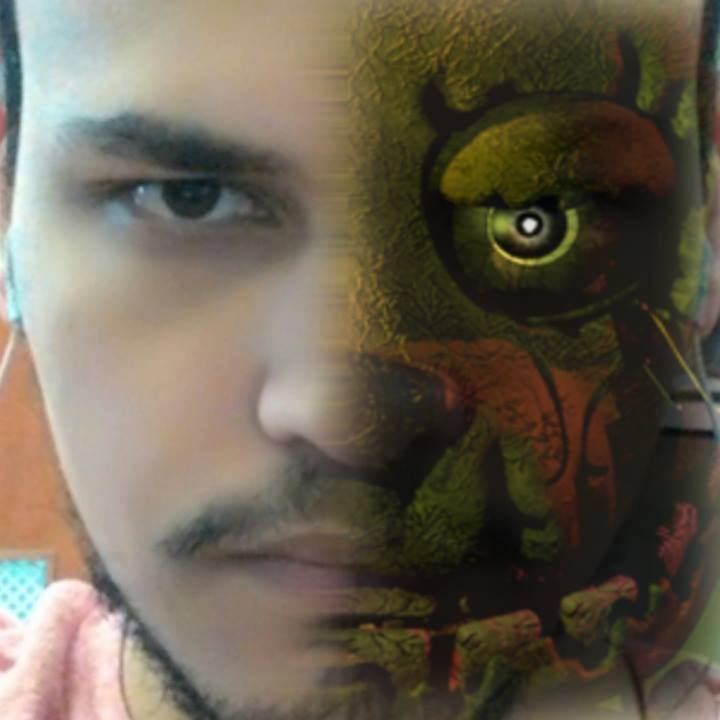 Daniel Alves is in charge of all of the 3D modeling projects here at POR, ranging from custom items in-game, to cinematic videos showcasing new content. With his help, POR has become more than just an emulator of Pirates Online; and has instead emerged in a way as a game of its own. 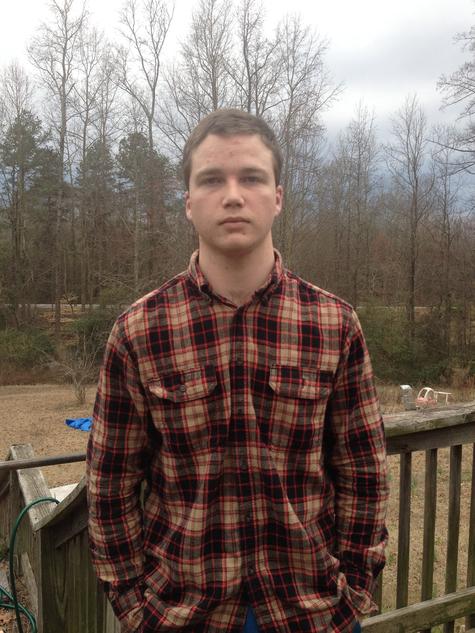 Brannon, also known as "Natsu" is a very well-liked, and active member of the POR community who frequently hosts GM events and does collaboration videos with other POR Youtubers such as Aaron Crayon and YoGundi. You can often find him moderating the POR Forums and/or Discord, or hanging out on the docks of Tortuga, Abassa. 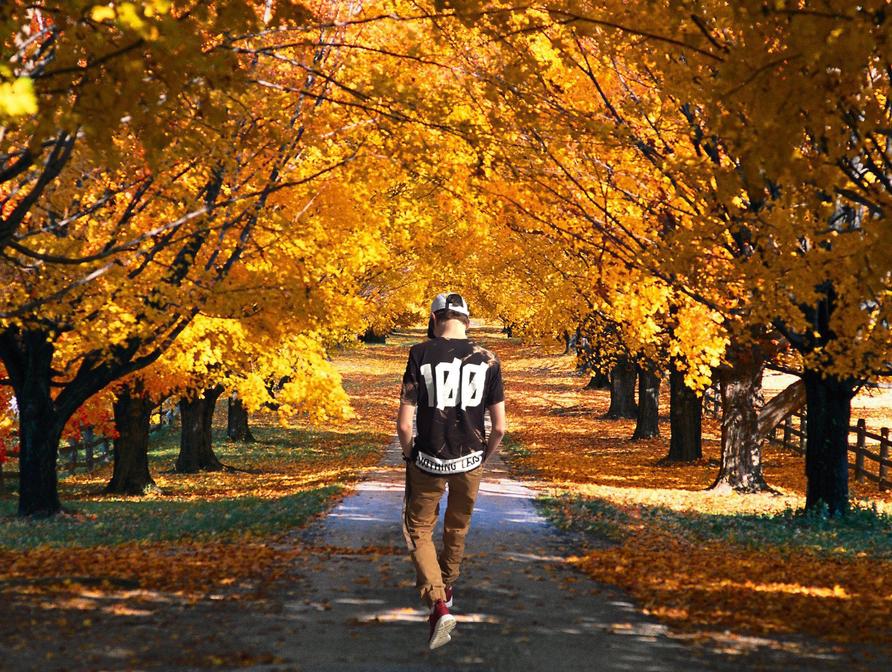 Jacob, also known as "Commander", or "Commander Jake", like Natsu is also a very active member of the POR community who frequently helps host GM events in-game and works tirelessly to ensure that the rules are adequately enforced on the game, forums, and discord. In his free time, you may find him occasionally handing out items in-game, or hanging out in voice chat on Discord.

Noah, also known as "TheOriginalFaFa" is the lead community support representative here at POR, and handles a variety of tasks ranging from responding to customer support emails and inquiries, to answering questions on the forums, and discord. If you have any bugs to report, or comments or concerns regarding POR, don't hesitate to shoot him a message! Rachel, also known by most simply as "Ducky" is the head of the Greeter department here at POR, and is responsible for ensuring that everyone who joins our community is welcomed warm-heartedly and with open arms, and that they are able to fully enjoy and experience all that POR has to offer. In her free time, you may find here hanging out with other members of the POR community in the POR Discord.

Adrianna is a very long-serving and committed member of the POR staff team. She helps moderate the game, discord, and POR forums, and leads one of POR's largest and most active guilds; "Adrianna's Angels". In her free time, you may find her hangdueling out on the Forums or dueling enemies in-game.